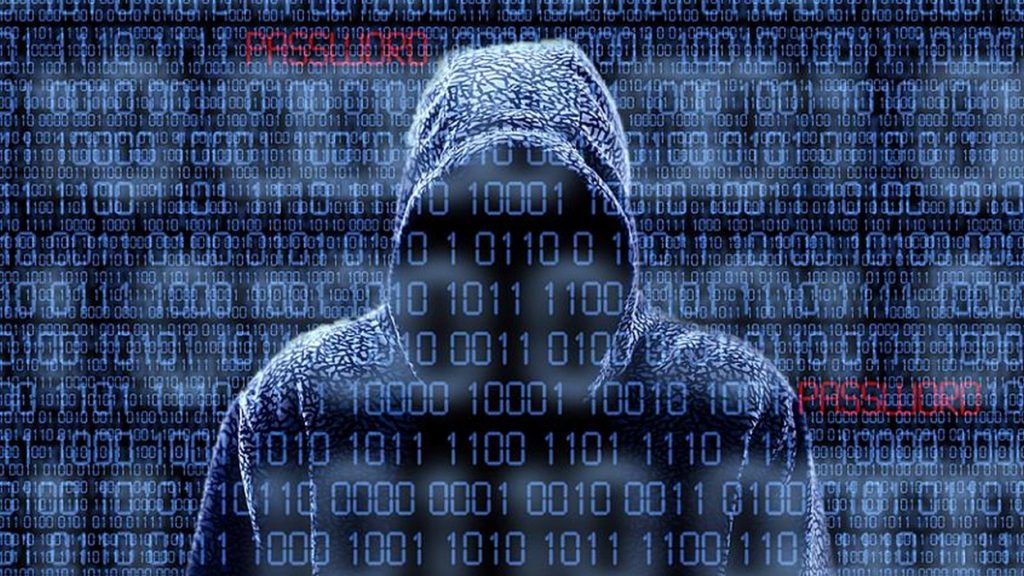 How to Protect Yourself from Cyber Threats

How to Protect Yourself from Cyber Threats

According to the Kaspersky Security Bulletin, 2017 was the year of ransomware with 26.2% of those hit being business users – 1 in 6 businesses did not manage to recover their data even after paying the ransom. The Kaspersky Security Bulletin not only reviewed last year’s cyber attacks, but also predicted some likely threats for 2018. Cybersecurity is incredibly important for both home and business users and these simple tips will help maximise your chances of preventing potential attacks.

The Sans Institute identified a number of online security threats in 2017 such as phishing, ransomware and DDoS attacks and the most common pathway of malware entry was through users clicking on a link or opening an email attachment. Operating system updates are pushed through as a way to minimise the vulnerability of systems, but these updates can only be effective if users continuously updated their operating systems when asked to do so.

The WannaCry, Bad Rabbit and ExPetr were ransomware epidemics which garnered much attention in 2017 and in some victim’s cases their data was not decrypted even after following the payment of the ransom. As such, in order to mitigate the threat of ransomware, it’s of utmost importance that you backup all data to a separate external driver as often as possible – think daily or weekly backups.

Traditional antivirus databases require continuous updates in order to remain effective – viruses first need to be identified, inserted into the database, and the user has to keep their virus software update. It becomes apparent how any break in this chain will leave a device vulnerable – which is scary especially if you’re using Australian betting apps – and in most cases a simple antivirus program which realises on signature based-verification won’t be able to detect malware fast enough. As such, it’s a good idea to consider anomaly-based security software which will block any programs which behave unusually.

Kaspersky has predicted that advertisers and malicious actors will in 2018 increase their efforts to undermine your anonymity through a heavier use of tracking cookies. This has worrying implications for your privacy online and you should block cookies at all times if possible. Browsers such as Edge, Firefox and Chrome allow users to adjust their preferences to state whether or not they would prefer not to be tracked.

In addition to using advertising networks, it is predicted that in 2018 hackers are increasingly likely to target social networks. While you cannot unfortunately control the servers used by your favourite social networking sites such as Facebook and Twitter, you should be careful of what you post online and be sure to familiarise yourself with the necessary privacy settings of the social media networks you do use.

Even though recent reports have shown that accounts using Two Factor Authentication (2FA) were still vulnerable to hackers it will make it more difficult for those attempting to access your information to do so. In an ideal world, everyone would use a unique, highly complex password for each website, but it is mostly impractical to do so. As such, use 2FA wherever possible which will require you to input a code sent to your phone as well as your password.