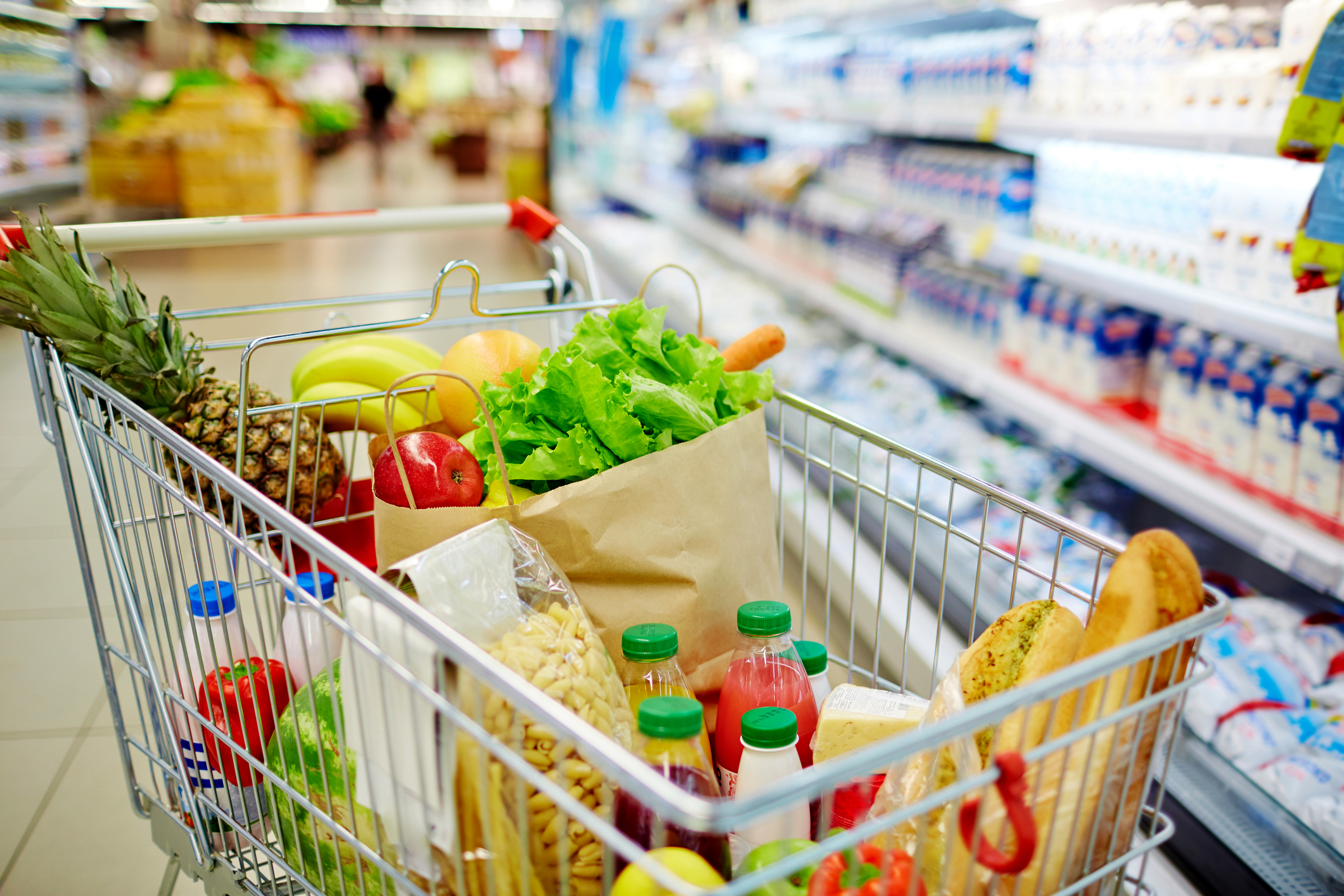 The prices of groceries around the world have skyrocketed since the pandemic, and even in wealthier, developing countries, more and more people are beginning to feel the punch. As we move into another predicted economic recession, it’s more important than ever to know how to save money.

There are a lot of different ways that an individual or family can save more money, but one of the first places to start is with the grocery bill. Thankfully, there are a lot of small tweaks that can be made to a grocery budget as well as to shopping habits to cut back on the overall monthly cost.

It might be easy to scoff at the idea of creating an account with a grocery supermarket and carrying around one of their cards when it’s time to go shopping, but often enough there are major discounts that are associated with loyalty programs. Sometimes this can mean discounts when buying in bulk, or special reward that are only available to those customers that are a part of the program. 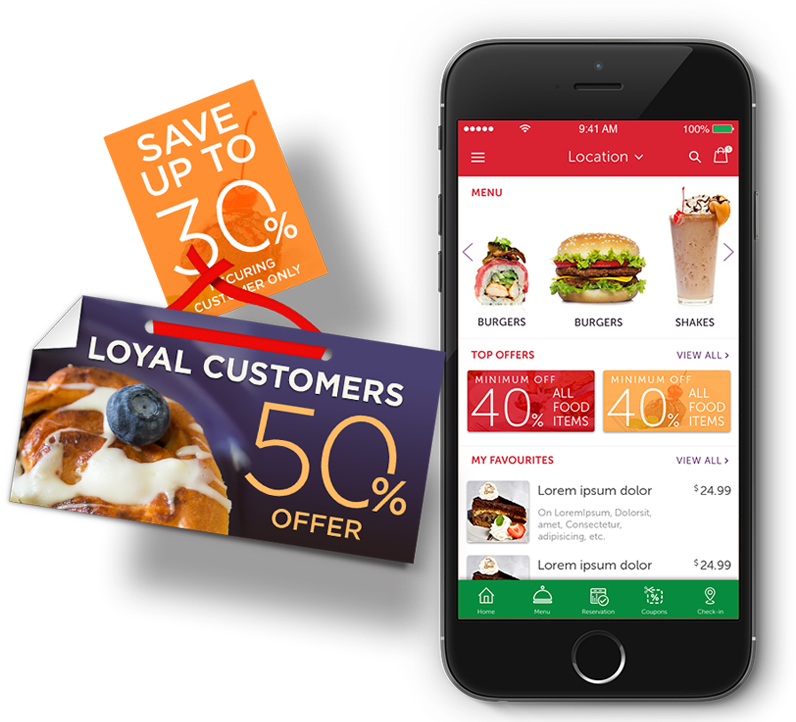 Cutting Down Or Eliminating Meat

Scientists and governments around the world are calling for more people to cut back or eliminate the amount of meat that they eat on a weekly basis. Not only is this good for the environment, but it can also mean much bigger savings at the store.

Meat tends to be the most expensive item on the bill once everything has been rung up and removing it completely can mean saving serious amounts of money. Even just cutting back can make a difference or aiming for cuts of meat that tend to be cheaper than others.

Lots of shoppers tend to avoid buying in bulk because it means having to pay a much larger upfront cost, but when we look at the overall cost of individual items, bulk buying makes a lot more sense.

Not everyone is in a financial position to buy bulk items, but when they are, they can expect more savings than having to buy the same item a number of times, meaning more money for other bills or hobbies, such as video games or Aussie bingo games. Bulk buying is especially helpful when the items being bought have a long shelf life, such as canned foods.

It can be tempting to buy foods that have been prepared and pre-packed, such as salads, shredded cheese, and pastas. The store, however, will often add even more on to these items as a part of the preparation, which means that a bag of shredded cheese can sometimes cost significantly more than just buying a block of cheese and grating it at home.

Some stores will often sell certain items at a lower cost than other stores, which is why it’s a good idea to shop at more than a single store. Try and make a list of the a series of items and compare to the prices at different stores to work out exactly which is cheaper.