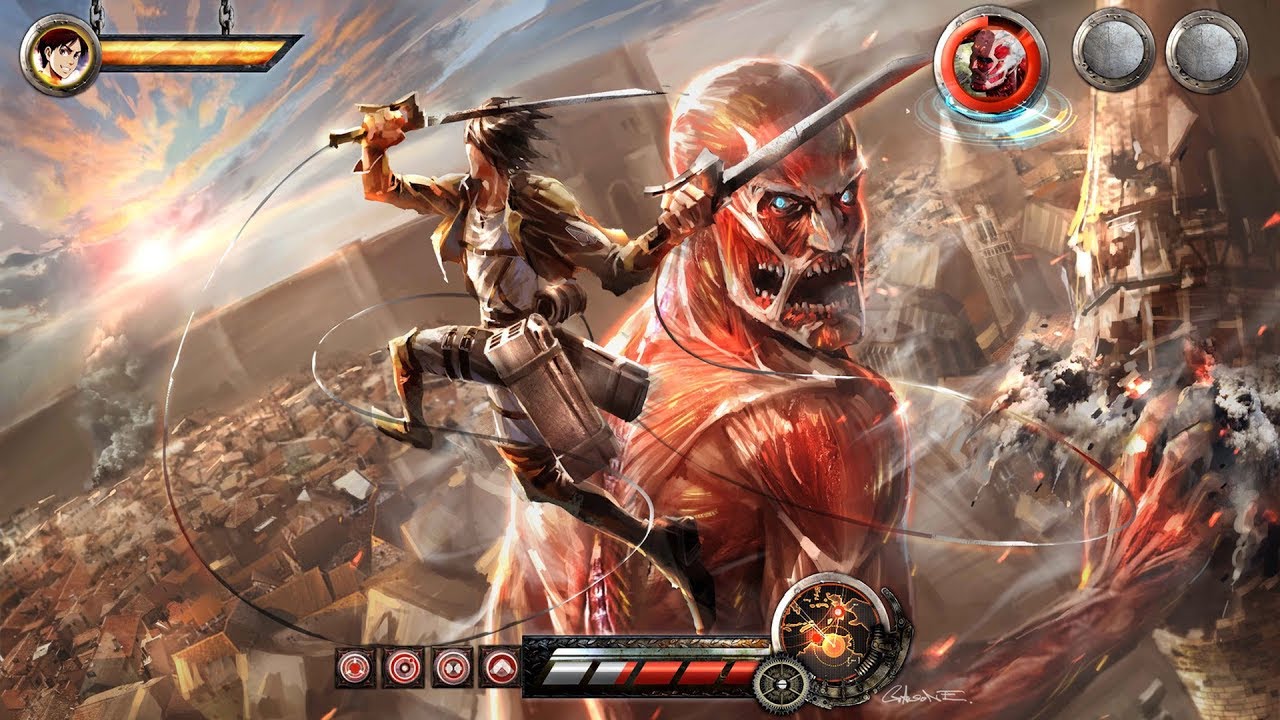 Here is our list of the top Android mobile games so far in 2018.

Based in the town of Hawkins, Indiana, this game has a classic retro graphics style that really fits in with the Netflix series which it is based upon. Full of action, and including a great number of playable characters Stranger Things: The Game is easy to play and highly entertaining.

Available for free, with no ads this mobile game is a must play for any avid gamer.

Minecraft has been around for a while, but it still remains a popular game worldwide and attracts gamers of all ages.

The Object of the game is to mine, build and get the bad guys but basically it is just a world for you to interact with however you want. The game is updated often, so it never gets old or out dated.

Although it does cost real monies to download, this game is well worth it for entertainment value.

The Battle of Polytopia

This strategy game is similar to classic civilization games but has really made the most of its Mobile format.

Commanding a tribe, you attempt to get the highest score in 30 turns on the map layout. Along the way you develop a civilisation or two and fight or befriend your neighbours.

This game has time limits, so game play is smooth and fast, without unnecessary action but all of this just adds to the enjoyment.

This game is currently free and is great fun.

This action adventure mobile game developed by Mantisbite is a fun way to waste some time.

Set on a strange and mysterious island, with the Doctor Gunderson as the villain and two heroes Zoe and Baxter. Make your way through traps, guards and minions using your anti gravity gun to make it through each level.

The cartoony graphics and stripped down play is highly entertaining and super fun!

This game does cost money to purchase but is quit worth the small cost.

This game has been described as the best Star Wars game currently available on Android.

It has fast paced action and strategic elements that need focus as you command as a general in either the Empire or Rebellion.

With heroes and villains from the original trilogy and Rogue one, choosing a character to play as is just the start of the fun.  You can also team up with another gamer to play 2 on 2.

Do not be tempted to spend your real money to unlock levels or characters; you can make it there in good time if you play smart.

This zinger from MADFINGER Games is the latest game offering great zombie shooting, and is now currently the most popular zombie shooter game in the android world.

With its brilliant graphics, crazy fights, a multitude of weapons to choose and 300 plus missions to complete, this will keep you entertained for hours.