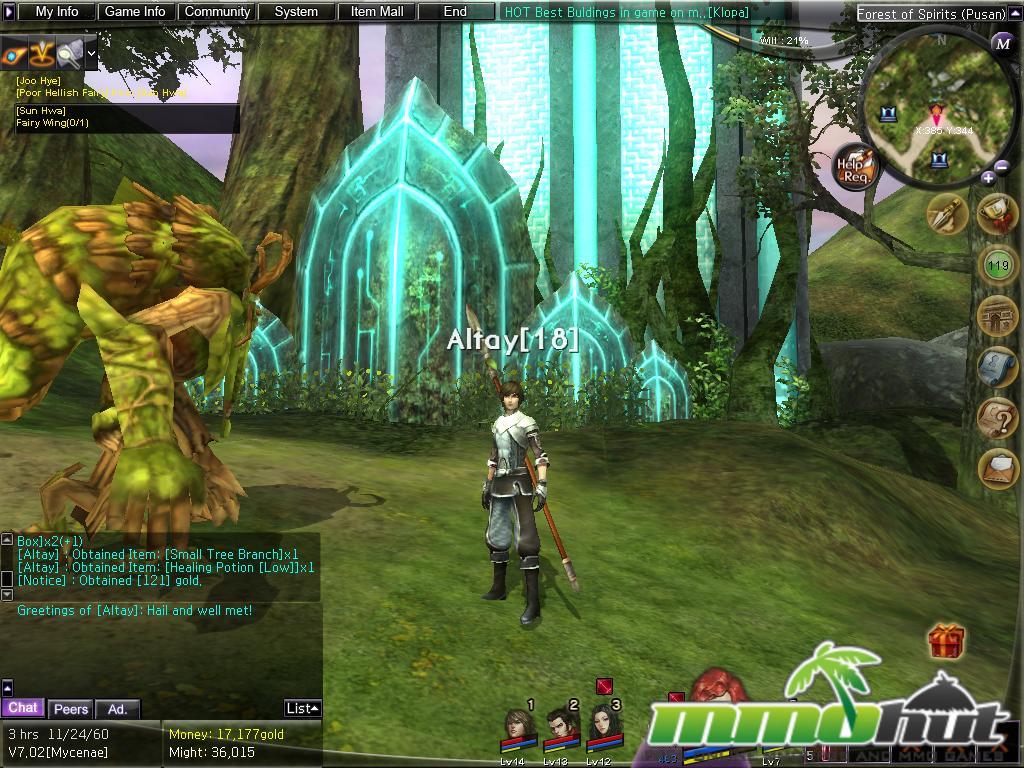 10 Online Games You Should Play

10 Online Games You Should Play Immediately

PC gaming can be an expensive hobby especially considering the prices of new games and components to build a super-powered PC gaming rig. However, we have some excellent news – you can still have loads of fun without having to spend a fortune with these 10 in-browser games!

Game of Bombs seeks to emulate the highly addictive nature of the original PlayStation game Bomberman, which was one of the best crafted and most addictive multiplayer games ever created. Play a gigantic version of Bomberman online with players from all around the world by simply opening your browser and visiting the website!

Die 2 Nite is a text-based online multiplayer game filled with tons of little in-jokes. In the top right-hand corner is the actual server time and the zombies come out to play when it hits 23:00. During the daylight hours, you and your fellow players must work together to build defences for the following night.

You’re missing out on some of the quirkiest and most elaborate point-and-click puzzlers if you haven’t played any of Amanita Design’s games. Samorost, the third game in this space-aged series, was released in March on Steam and both its predecessors are also available to play online.

If you’re a fan of tanks and death matches then Tanki is definitely the in-browser game of you. Graphically it’s like an upgraded version of Quake, with several Deathmatch arenas, and the aim: blow up as many tanks as possible. There are plenty of turret upgrades such as the freeze gun, dual shot, and rail gun.

Get ready to invest a lot of time into Polycraft – it’s as addictive as online slots Canada! If you took Zelda and crossed it with Crash Bandicoot, you would get Polycraft – this isn’t your average top-down tower defence game. You’ll collect supplier, build bases, and explore dungeons, and it can be played online in any browser using HTML5.

Superhot is an incredibly popular first-person shooter, developed in Unity, where time comes to a standstill when you do, giving you plenty of time to strategize. Superhot blends elements of both popular FPS games and turn-based strategy mechanics to create a genuinely unique browser-based experience.

Rad Soldiers, a turn-based shooter game, starts out as expected – choose a character avatar who is accompanied by a soldier with a decidedly unsoldierly name such as ‘Hipster Dave’. Once you’ve had enough practise you will be able to play this unusually slow, but incredibly smart, shooter online with friends.

Spelunky has humble beginnings and may not be visually impressive, but the randomly generated environments and brutal permadeath system make it an instant modern classic. The goal of this 2D platformer is to collect as much loot as possible in a series of underground tunnels, which is made complicated by traps and enemies of various species.

Runescape is the world’s most popular free MMORPG with over 200,000,000 registered players. The latest version of Runescape takes place in medieval setting filled with queens, goblins, and dragons, and as long as your computer is equipped with the latest version of Java you’ll be set to fight and trade with fellow players.

The Hitchhiker’s Guide to the Galaxy

Created by the writer of the novel on which this game is based, Douglas Adams, in conjunction with Infocom’s Steve Meretsky, The Hitchhiker’s Guide to the Galaxy game was originally released in 1984. You’re sure to have a unique experienced lovingly created by Douglas Adams himself.